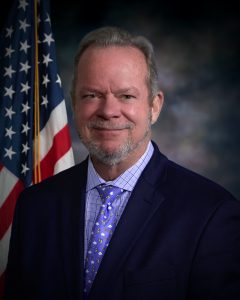 Mallory J. Boyd was elected to the Indian Wells Valley Water District Board of Directors in 2020. He is serving as President in 2023. He currently serves on the Administration/Executive Committee

He has effectively been a Ridgecrest native since 1953.  Other than time away for voluntary military service (AF veteran 1972-1976) and college (BS Electrical/Electronics engineering, CalPoly Pomona 1976 – 1980) he resumed his high desert lifestyle after accepting employment while at China Lake. A few years later, Mr. Boyd attained his Masters in Public Administration through California State Bakersfield taking night classes. During the day, he successfully led a variety of Research and Development organizations that have a track record of multiple technical patents, 2 of which he co-authored.

Mr. Boyd’s last post at China Lake was the Weapons Division Chief Technology Officer, which oversaw myriad advanced technical efforts, of the diverse and vast organization.  His project leadership skills and longing to invent new solutions for age-old challenges are part of the skill set he brings to the Water District Board.

Mr. Boyd has been married to the former Patricia Rupert (Boyd) for 44 years, they have three wonderful children and nine awesome grandchildren. 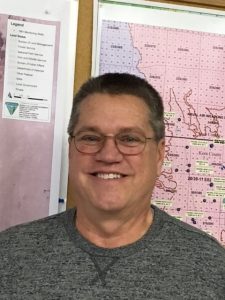 Ronald (Ron) R. Kicinski was elected to the Indian Wells Valley Water District Board of Directors in 2022. He is serving as Vice President in 2023.  He currently serves on the Administration Executive and Water Management Committees and is the Alternate Representative for the IWVGA.

A native of Indiana, Ron acquired a Bachelor of Science degree in Mechanical Engineering from Rose-Hulman Institute of Technology in Terre Haute, Indiana; and holds a Professional Engineering License in California.  Ron moved to Ridgecrest with his wife, Sharon, in 1987 and worked in Trona as an engineer and maintenance department manager.   In July 2022, they retired and closed all business enterprises which included the sale of their commercial office building. 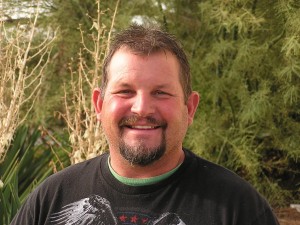 Charles (Chuck) D. Griffin was elected to the Indian Wells Valley Water District Board of Directors in 2020.  Having previously served as Director from 2014-2018. He served as President in 2021. He also serves on the Plant & Equipment and Water Management Committees and is the Primary Representative for the IWVGA. 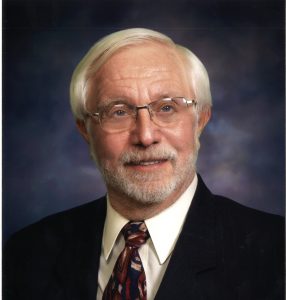 Stan G. Rajtora was elected to the Indian Wells Valley Water  District Board of Directors in November 2018.  He currently serves on the Finance and Plant & Equipment Committees.

Stan came to the Indian Wells Valley in 1972 after receiving BS, MS, and PhD degrees in aerospace engineering.  He was born and raised in Iowa on a small farm outside Cedar Rapids, Iowa.  He has been a resident of the Indian Wells Valley for the last forty-six years.  He has lived on the base, in the City of Ridgecrest, and now lives in the County.

Prior to working at China Lake as a Navy engineer prior work experience included farm worker, car wash employee, summer railroad employee, wind tunnel laboratory assistant, and a co-op student working for NASA at Edwards Air Force Base. He taught a variety of engineering classes while working on his PhD.

Stan retired from the Navy civil service after 36 years as a senior engineering analyst.  He worked on multiple aircraft projects and missile projects, as well as technology development projects.  Since retirement, he has spent significant time attending Water District and City meetings advocating transparency, accountability, and fiscal integrity.

David C.H. Saint-Amand was elected to the Indian Wells Valley 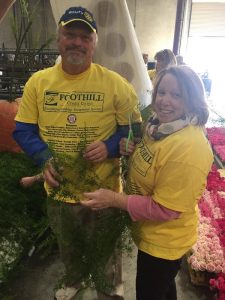 Water District Board of Directors in November 2018.  He currently serves on the Finance Committee.

David is a life-long resident of the Indian Wells Valley and is a graduate of Burroughs High School (Class of 1980).  He holds a B.A. in Geology from the University of California at Santa Barbara.  He is married to Cheryl Saint-Amand.

After college, David worked as a Geologic Consultant with his father, the late Dr. Pierre Saint-Amand.  He then worked for Department of Defense contractors, ultimately as the DCS Corporation Section Manager.  David joined the Civil Service in 2009 as a Program Management Consultant.

David is a member and a past president of the Rotary Club of China Lake, and a past member of the local Footprinters Chapter 60.  David was also a volunteer field trip leader for the Bureau of Land Management’s Bakersfield Office from 1996 to 1998.